6 Successful Self-Published Authors You Should Emulate 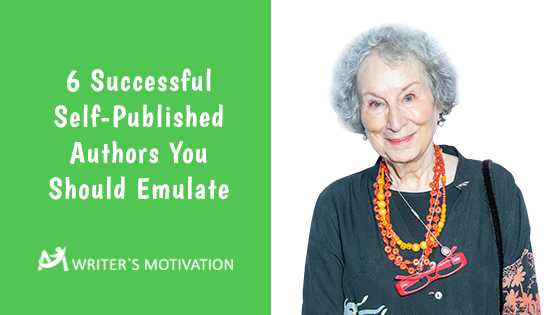 Here are 6 Successful self-published authors you should emulate.

The Fifty Shades of Grey book series has reached an incredible level of fame. Not only is it a bestselling novel, it has also been adapted into three feature films. To say that it is a successful book series is an understatement, but very few fans know of its humble beginnings. Before it gained fame as one of most famous erotic novels of all time, it first started out as Twilight fan fiction. But after the content was taken out of the fan fiction site E.L. James was writing for, she retooled the concept and was soon offered various publishing deals. Her rise to the top is an inspiring story for self-published authors everywhere. 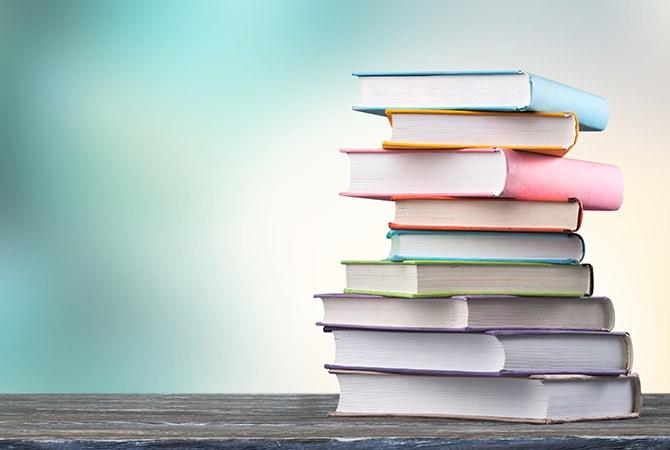 FROM A WRITER TO A SELF-PUBLISHED AUTHOR!

The world is waiting for your masterpiece, so publish with us now. We are poised to help you achieve self-publishing success.

Christopher Paolini has always been a fan of Science Fiction and High Fantasy. At the young age of 15, the homeschooled youth first created the world of Alagaësia. What started as a fun writing project became a family venture. The first book Eragon was first published by Paolini International LLC, and the young Christopher Paolini promoted his book in over 135 schools and libraries. His book soon started to gain attention, and was eventually signed by Knopf Books.

Andy Weir’s self-publishing career is a pretty unbelievable one. He first started out as a Science Fiction writer, who regularly created content in his blog and had a niche following. But none of his work was really noticed by the big time publishers. That is until he wrote a story about a man stuck on Mars. The concept itself was original and attracted a lot of readers. But what truly made Andy Weir’s work unique was its incredible realism and detail. This made his story very popular, which compelled Weir to sell his work through Amazon. The story soon started to gain traction amongst readers and publishers alike. Andy Weir soon gained a huge following for his work, and even attained the bestseller’s status for the book. It even gained a movie deal starring Matt Damon.

Paul Kingsnorth’s book the Wake was written in a combination of Old English and Modern English. This made it somewhat difficult to find a publisher for. Luckily his work was crowdfunded on the platform Unbound. The Wake was launched by the platform, and a good number of people pledged their support to get the book published. Their support was worth it in the end, though, because The Wake earned multiple literary awards, and the film rights were acquired by director and producer Mark Rylance.

Before Margaret Atwood achieved critical acclaim for her various novels, her first published book was a poetry book called Double Persephone. Because she was not yet established, she self-published the small collection of poems herself. She even drew the book cover herself. Although the book contained only 7 poems, her work soon gained success. Her novel, The Handmaid’s Tale is her most famous work, but Double Persephone still holds the distinction of starting Margaret Atwood’s legendary writing career.

Mark Twain is often considered one of the greatest novelists of all time, however, not that many people know that he also self-published some of his books.  What sets Mark Twain apart from other self-published authors, is that he took the self-publishing route later in his career. Having grown annoyed with traditional publishers, the esteemed author established his own imprint, and later printed a good number of books, some of which are considered classics.