10 Short Story Ideas That Come With a Twist 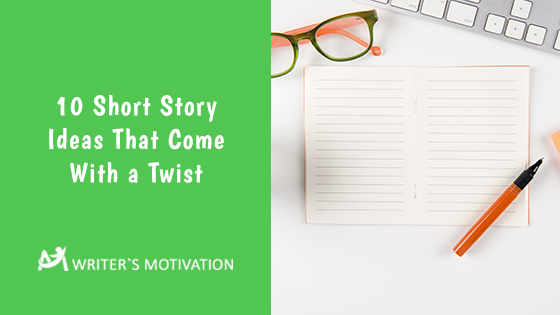 When it comes to writing a good short story idea, it is always important to incorporate a twist. A story without a twist becomes too predictable, which will end up boring your readers in the long run. As a rule, you should really use twists in your writing, however, it is easier said than done. The twist should be well-concealed, or it could be seen from a mile away, and won’t help your story at all.

Here are some short story ideas that come with a twist.