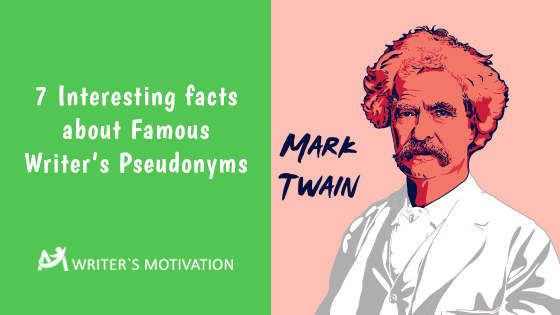 In the world of literature, there are many writers who take up pseudonyms. Some people may wonder at this. They would ask. Why doesn’t the writer want his or her name to be known? Isn’t it a dream of many writers to gain fame, and have their real names immortalized?

While it may seem confusing at first, it is understandable that some writers want to use pseudonyms. Some writers are reclusive, and they don’t want to be bothered by fans. While some just want a fresh start.

Here are some interesting facts about famous writer’s pseudonyms.

Comic book fans may be surprised, but Stan Lee’s real name is actually Stanley Martin Lieber. When he was a young man, the father of Marvel comics had dreams of being a serious literary author. In his spare time he wrote comic books, and he wanted to save his real name once he starts writing books. In time, he became a well-known comic book writer, and eventually decided to keep the name Stan Lee as his legal name. Throughout his career, he became known as one of the greatest and most beloved comic book writers of all time.

The great Maya Angelou has written some of the most poignant poems in the world, and she has also made her mark as a political activist. Not many people know though that her real name was Marguerite Annie Johnson. When she was younger, she worked as a calypso dancer, and needed to change her name to something more exotic. Her ex-husband was a Greek electrician named Tosh Angelos. She combined her childhood pet name of Maya with the surname of her ex-husband, and came up with the name Maya Angelou.

As a young man, Ricardo Eliécer Neftalí Reyes Basoalto had dreams of becoming a writer. However, his father would not give him permission to pursue the profession. His father deemed it a risky career and thought authors made little to no money. The young man was determined though, and started writing under the name Pablo Neruda. Under this pseudonym, he would become one of the greatest poets of all time.

When it comes to Pseudonyms, there are few that have a more interesting back story than that of O. Henry. The renowned author was named William Sydney Porter. He was jailed for embezzlement, and had to serve a prison time of three years. During his time there, he was not idle. With a lot of time on his hands, and a creative mind to boot, William started writing under the name O. Henry. This was the name of one of the prison guards, named Orrin Henry. On the other hand, some sources state that he got the name O.Henry from a favorite phrase he used to say to his cat, named Henry. The phrase was “Oh Henry!”

Many readers may find this surprising, but the iconic name of Mark Twain, is a pseudonym. The legendary novelist went under the name Samuel Langhorne Clemens, and worked in a steamboat. During steamboat travel, it was important that the steamboat runs on water that is two fathoms or twelve feet deep. The boats usually had a line that acted as a marker. If the water hit the line, the steamboat sailors would yell out “Mark Twain”. The name stuck and Clemens used it as Pseudonym for a majority of his career. 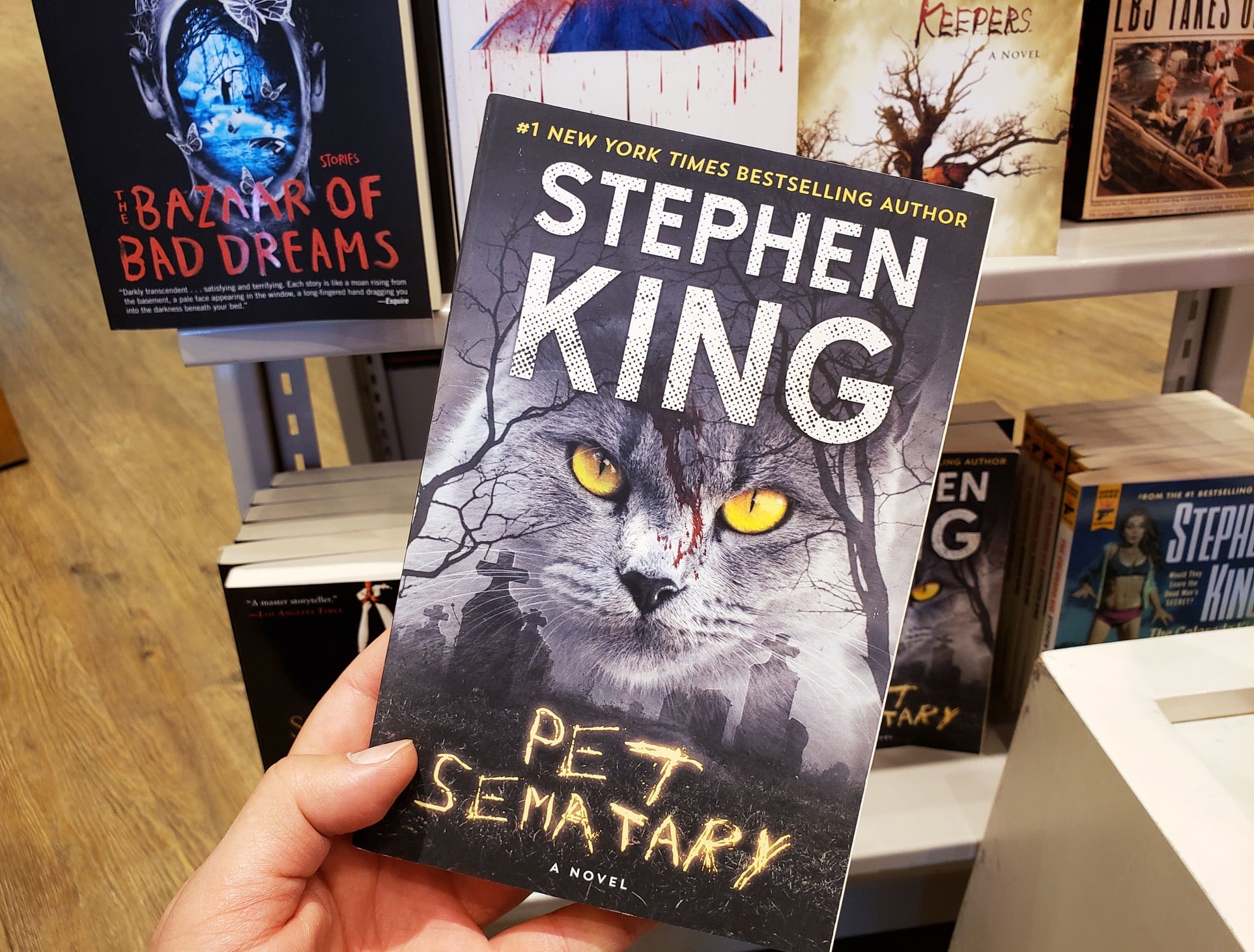 Stephen King is known as the king of horror. This is for a good reason, because he is the creator of classic Horror story bestsellers such Pet Sematary, The Shining, and Salem’s Lot. This pseudonym is a testament to his fame, and his huge body of work. He was so prolific, that his publishers feared that he would write too many books. They decided to have him write under a pseudonym. Where did they get the name Richard Bachman though? Well by coincidence, a Richard Stark book was lying on King’s desk, and “You Ain’t Seen Nothin’ Yet” by Bachman Turner Overdrive was playing on the record player. King combined the two names together, and the Pseudonym Richard Bachman was born.

Lewis Carroll the great writer of Alice in Wonderland was in fact named Charles Lutwidge Dodgson. How did he come up with the pseudonym Lewis Carroll? He took his real name, and converted it into its Latin translation as Carolus Lodovicus. He then retranslated it into English again, and reversed it. Quite a complex renaming, but what would you expect from such a great storyteller?

As surprising as it may seem, some writers prefer it that their names remain unknown. Instead, they use pseudonyms to cover up their real identities. With this article, you now know why some of the best writers in the world used pseudonyms during some parts of their writing careers.

If you are interested in more literary facts, and tips on how to self-publish your work, you should check out Writers Republic. You’ll get a free consultation and be able to get started on your writing journey.