How to Avoid Using Writing Clichés in Your Work 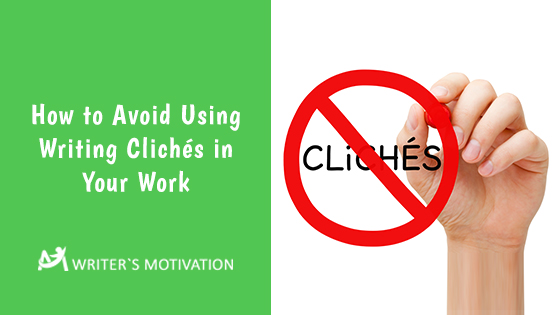 When it comes to writing truly original work, it is important that you stay away from clichés. The concept of clichés are concepts that are overly used. If you use clichés, you may run the risk of annoying potential readers. Remember that clichés are a great way to bore your readers.

As a rule, you should make sure to avoid clichés like the plague. This is easier said than done. Using clichés could be tempting because they are easy to use, and may even look good in your work.  As a whole though, you should avoid clichés as much as possible.

Here are some tips for avoiding writing clichés in your work.

1. Identify the types of clichés

These clichés are figures of speech that have been overused to the point that readers get tired of hearing them. They may have sounded good when they were first introduced to the public, but have since lost their relevance and popularity.

Aside from figure of speech clichés, there are also clichés when it comes to writing characters. Remember that there are already set character archetypes, and you may be tempted to use them in your writing. However, if you use characterization clichés, you will run the risk of making your characters too predictable, and maybe downright boring.

Plot clichés are plots that have been used to such an extent, that they have become predictable and dull. If you use plot clichés, your readers will see the ending a mile away, and just get bored with the overall storyline. 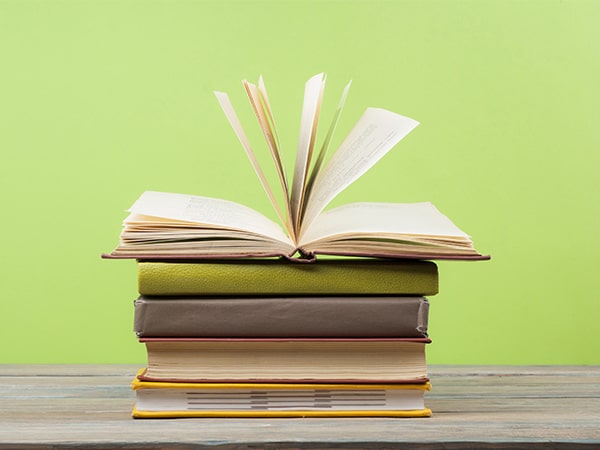 ACHIEVE YOUR DREAM OF BECOMING A PUBLISHED AUTHOR

While myths and legends may seem like a great source of inspiration for your work, you should remember that these myths and legends have been told and retold for centuries. If you want to make your work as original as possible, it is best that you stay away from them.

3. Don’t use societal issues just for the sake of plot

In the past few years, there has been a practice wherein people use societal issues to create plot for their writing. This may seem like a good idea, because people will always flock to societal issues. This is the nature of human beings.

4. Be emotionally invested in your topics

If you want to make your writing as original as possible, and never have to resort to clichés, you should make sure that you are emotionally invested in your topics. Remember that a key reason why people use clichés in their writings, is because they just want their work to be popular. However, they are not emotionally invested in the topic they are writing about. If you are going to choose a topic, you should make sure that you truly care about the topic, and that you want to write about it. If you are truly sincere, your rears will pick up on your fervor right away.

If you are going to create original work as a writer, it is important that you never use clichés. Remember that clichés are overly used concepts, and they will do nothing for your work, except make it look unoriginal. With these tips, you’ll be able to identify these clichés, and avoid them as effectively as possible.

PS: Having a hard time choosing a self-publishing company? Read these Writers Republic reviews, and see what they have to offer.